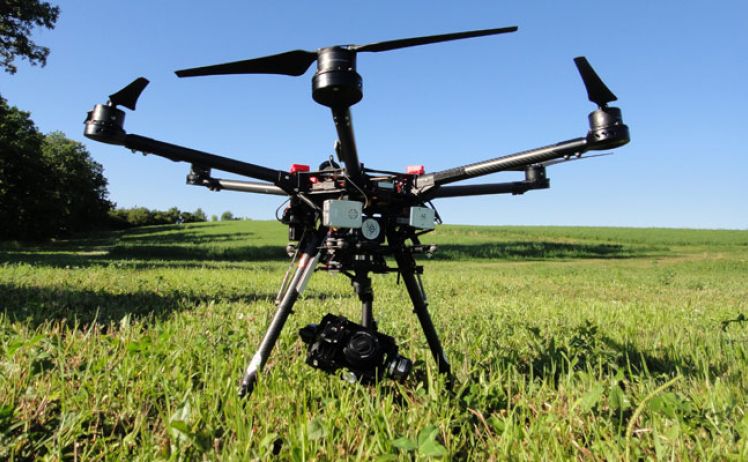 January 28, 2016 - On Wednesday and Thursday Menet Aero founder Peter Menet gave testimony before the Senate and Assembly Committees on Judiciary and Public Safety regarding his opposition to SB498 and AB670. If passed, these bills would authorize political subdivisions (i.e.: cities, villages, towns or counties) the ability to create drone “no-fly” zones. Menet opposes this legislation for the following reasons:

Many individuals and business are doing everything they can to be good players in the UAS industry and are trying to drive the industry forward to create jobs and make Wisconsin a UAS technology leader. Wisconsin's elected officials must recognize this and avoid enacting broad-reaching, restrictive legislation that could destroy this great opportunity for our state. If Wisconsin is truly “open for business,” enacting legislation that adds a greater level of complexity to an already heavily federally regulated industry will drive Wisconsin’s share of this opportunity to other states. 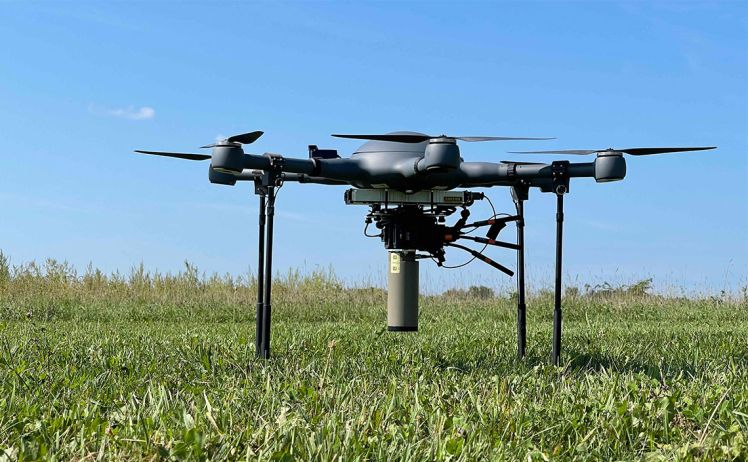