Menet Aero is no stranger to properly gathering data for calculation of volumetrics. In fact, this was one of the first forms of value added data analysis that co-founder Joseph Hupy began performing applied research and reaching out to private industry with. This research toward being awarded with a highly regarded Regent Scholar Grant that focused on lowering overhead costs in the mining industry. Out of this research, Joe and Peter Menet have refined data collection, processing, and analysis to point where Menet Aero considers this a 'Specialty' of the company.

Using UAS gathered photogrammetric data for volume is well suited to any extraction based industry since the bare earth devoid of vegetation makes calcuations with the Digital Surface Model an accurate and fairly easy method. Recently, Menet Aero has begun to move beyond calculations of stock piles, and has begun to engage in what is known as 'cut-fill' analysis associated with aggregate mining dredge operations. Cut-fill analysis takes into account a temporal component, and compares the change in volume of a given feature over time. In the case of dredging operations, this involves performing a flight over the area where dredge deposits will be placed, and establishing whatever volumes above the base surface are there as the volume at 'time zero'. (Think of this as taring, or zeroing out a kitchen scale with a bowl on it before weighing out your flour) Then, at specified intervals, usually asked by the dredge operator, another flight is performed, and volumetrics are calculated on the pile deposited. By subtracting the 'time zero' from subsequent volumes on the dredge piles over time, calculations can be made to see what was removed and deposited by the dredge, thus allowing for a safe and accurate means to quantify this operation. 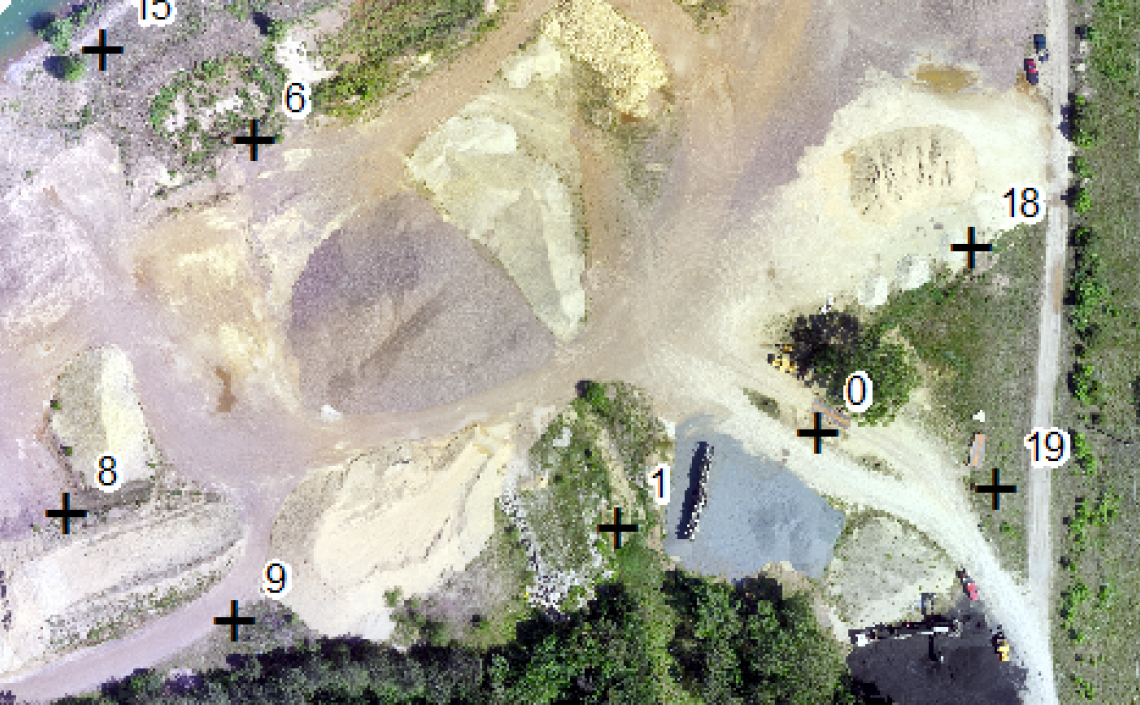 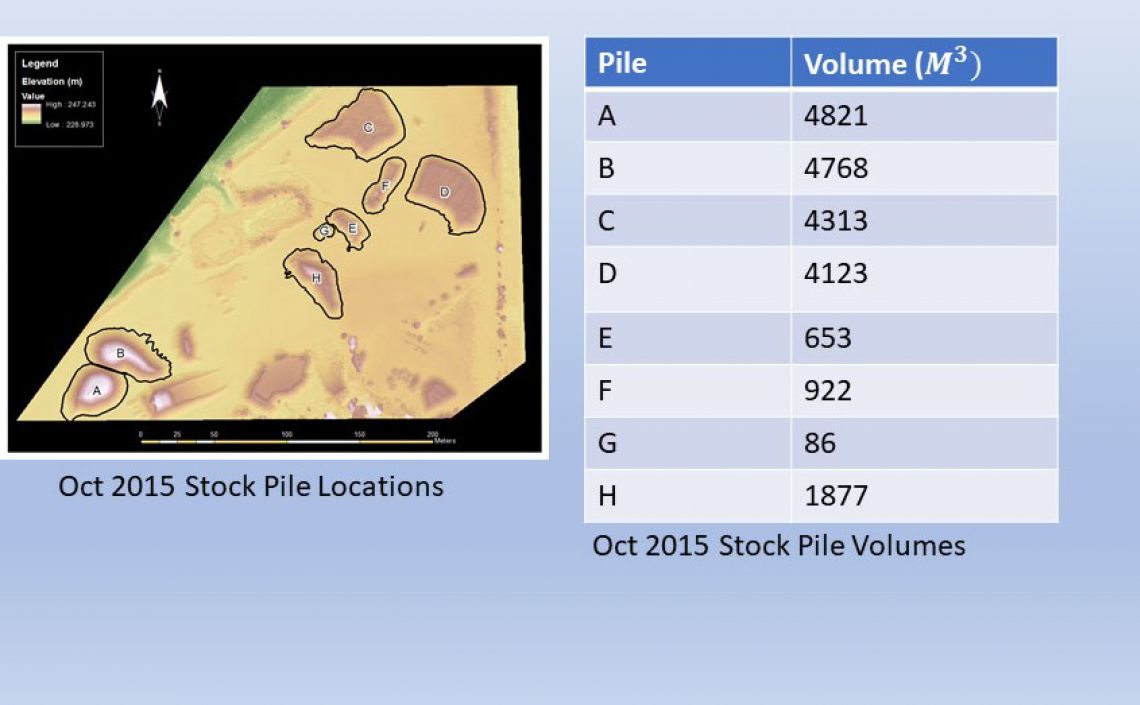 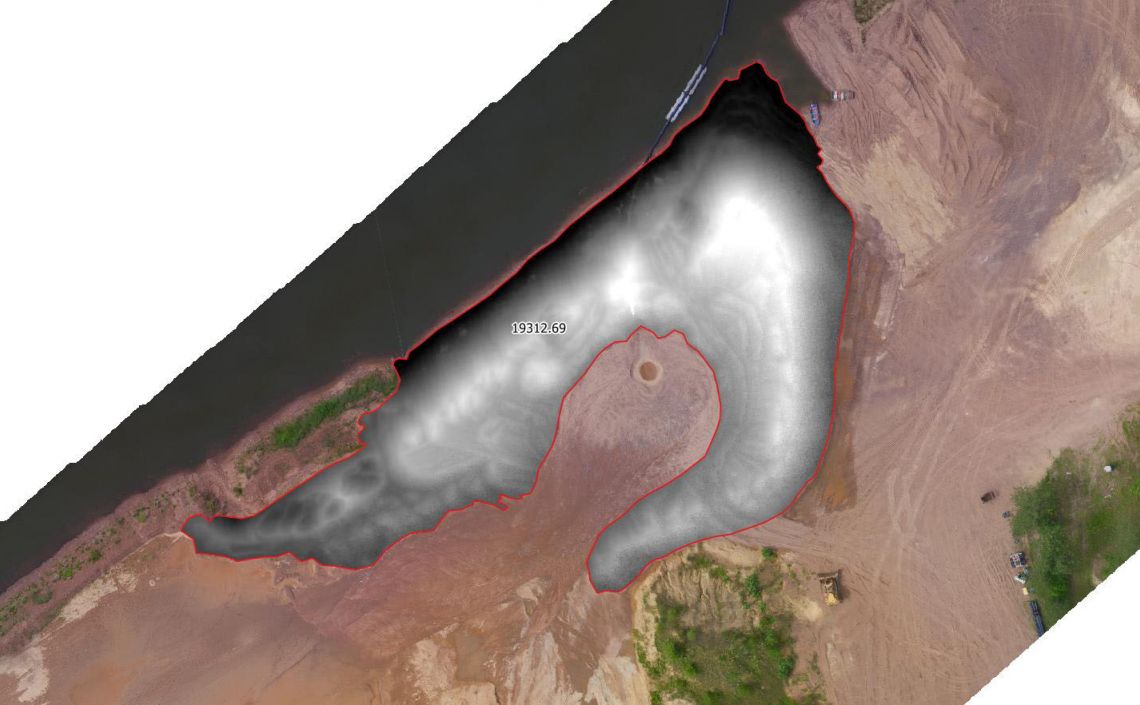 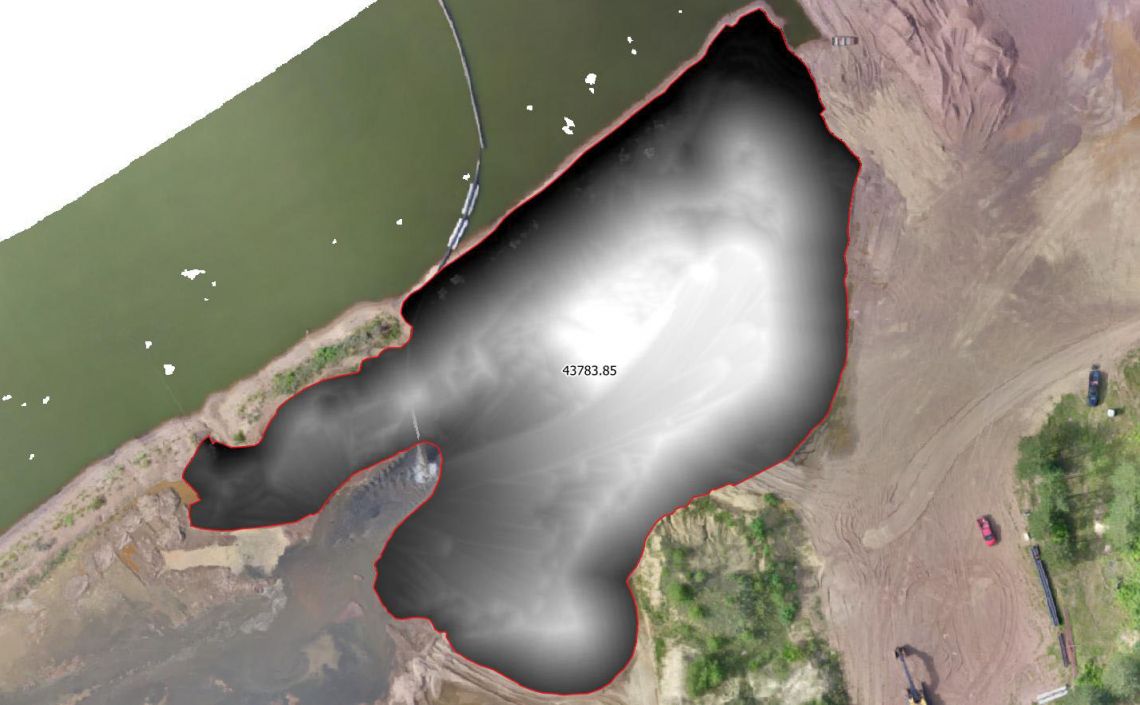 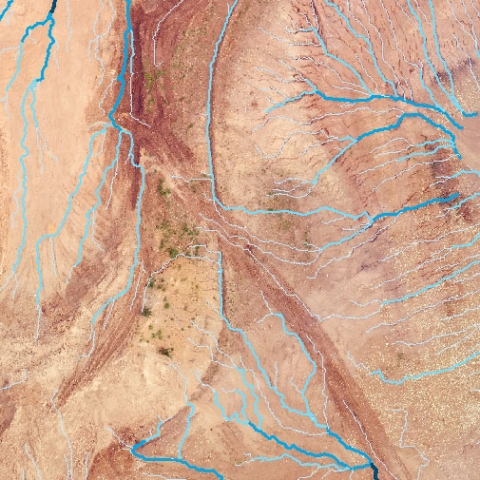 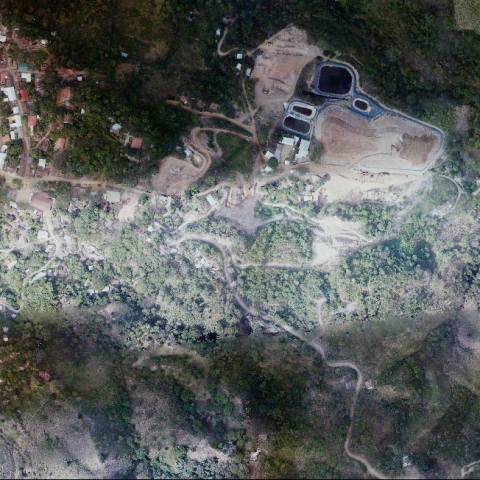 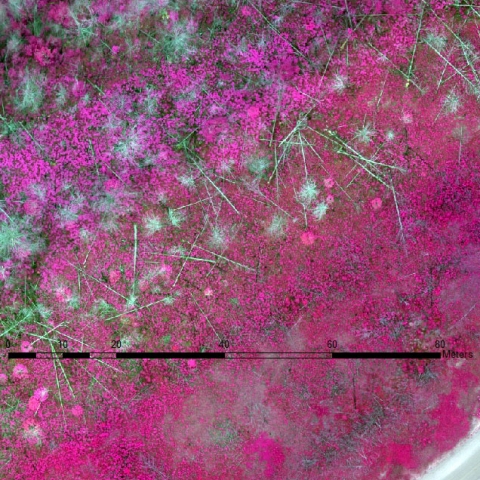 See how Menet Aero is involved with projects related to vegetation recovery studies.